Finding the ideal stag do location is one of the most important jobs a best man/men will have, but does it need to be within a budget? Is it about activities, drinking or both?

Whether you’re looking for cheap beer, fun activities, sun or a bit of everything, our list covers all possible options.

Booking A Stag Do

There are two ways you can book a stag do, either book it has a package deal, with hotels and flight included or get a cheaper deal by booking it separately. If you have a large stag party you can also rent an apartment which often works out cheaper. 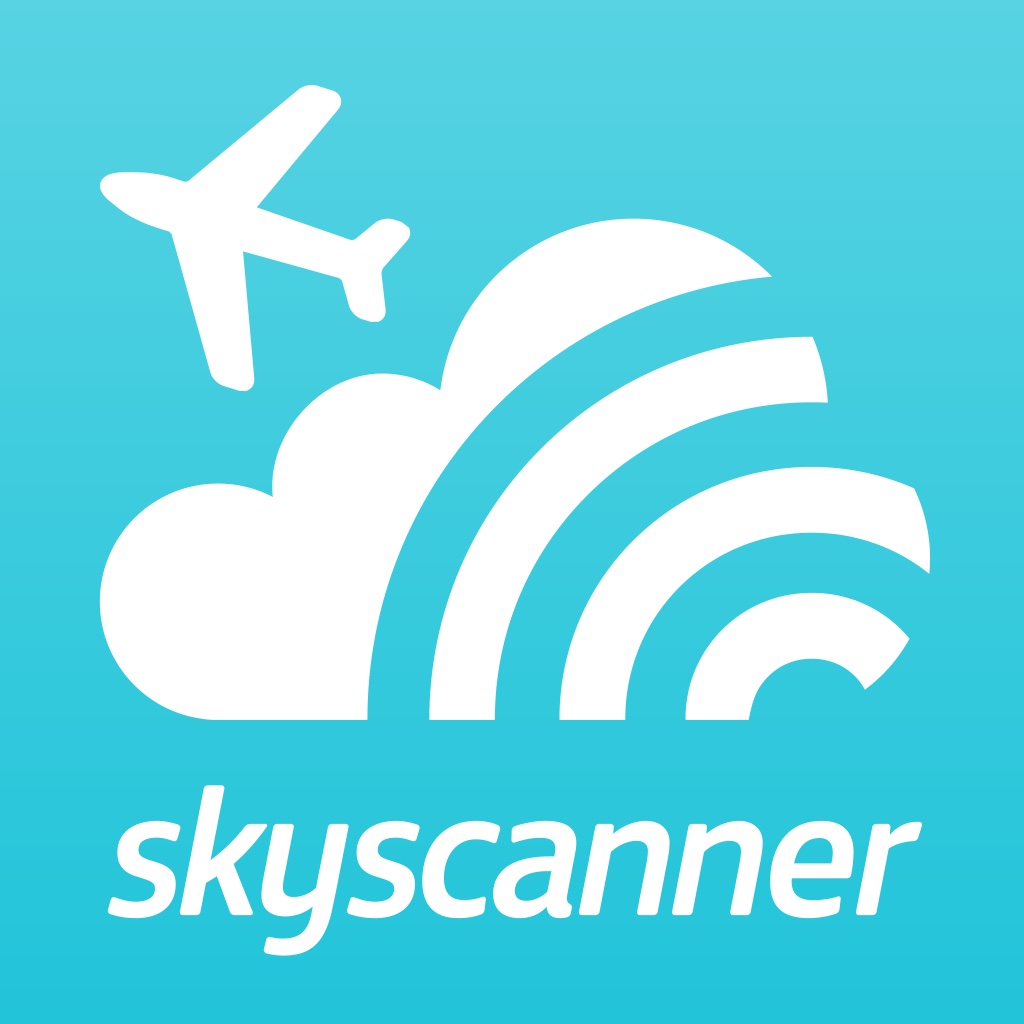 Now you’ve got the destination sorted, the next step should be to find the stag do costumes that’ll embarrass the groom to be, prepare the games and let the fun begin.

Every Stag Do Outfit

Football Season Is Back - Get In The Beers

We will be happy to hear your thoughts

GET THE BEST DEALS IN YOUR INBOX

Deal of the day

We want the cheapest items, from reputable resources and we don’t want to spend all day looking for it.

Plus, we want a laugh or two in the process.